Daniel Olivella first fell in love with the cuisine of his native Catalonia, as a young boy in Vilafranca del Penedés, a city on the outskirts of Barcelona, and capital of the famous Penedés wine region. When he left for the United States at age 18, he took that passion with him, and was warmly welcomed behind the stoves at “La Paella,” his uncle’s pioneering Spanish restaurant in Chicago. Over the next 8 years, Daniel would study Jazz Sax at the Chicago Music Conservatory, he would gig at some of Chicago’s hottest Jazz clubs, and support his dreams by working as a line cook and waiter at some of Chicago’s best restaurants. It was during this period that Daniel's focus would shift from music to food. At the age of 26, he said goodbye to the frigid winters of Chicago and hello to the hills of San Francisco, and its organic food movement. It is there that Chef Daniel Olivella came into his own; at San Francisco eateries like, Zuni Café, Zazie, Delfina, Acquarello and ThirstyBear. Thirsty Bear opened to rave revues and Daniel would take home many honors over the next 2 years.

He soon jumped at the opportunity to open his own restaurant, B44 Catalan Bistro. Hidden in the canyons of San Francisco’s business district on San Francisco unique and famous pedestrian alley Belden Placem, B44 opened in 1999 to rave revues from local food critics and has been bestowed various honors over the years, including San Francisco’s Rising star Chef of The Year and twice USA Today’s Top 100 Dishes in America. Still involved as a silent partner at B44, they still offer some of his dishes.

In 2008 Daniel opened Barlata tapas Bar in Oakland, CA, which closed in 2012 to make room to the newest project with wife Vanessa Jerez; Barlata tapas bar in Austin, Tx, where he currently resides with his family.

His book Catalan Food (Clarkson Poter) came out in September, 2018. 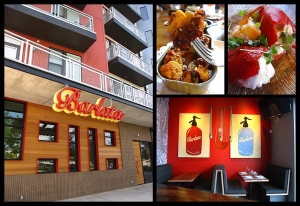 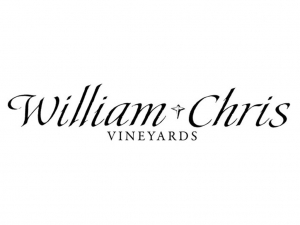 Join Beth for this gentle Eastern mindfulness practice that will benefit you and complement your own personality and belief system.

Enjoy the play of shadow and light and the sounds of Lake Austin while practicing breath-work and meditation.